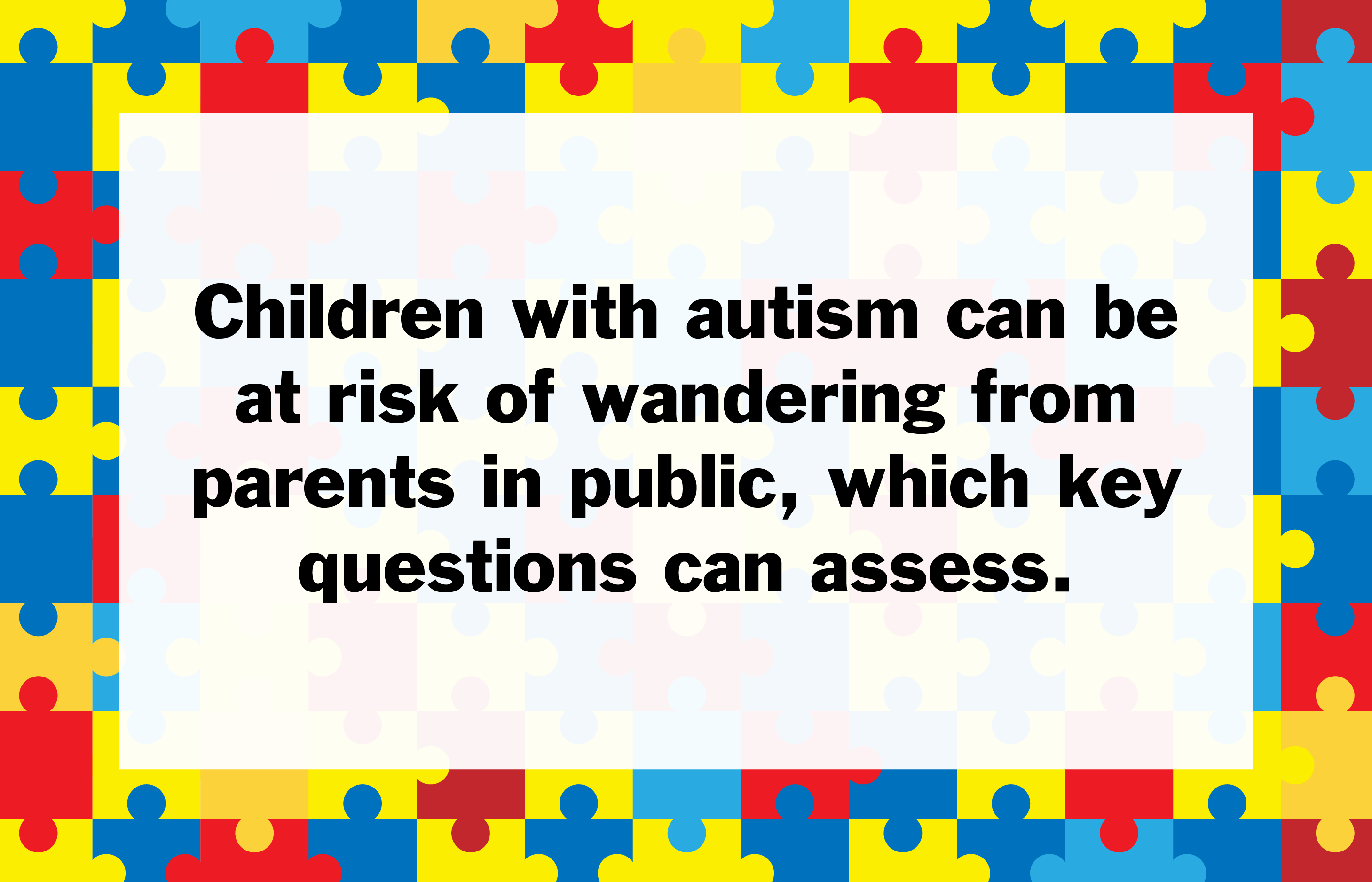 Brittany YzaguirreCurrently going through this now with my 2 yr old. She also refuses to keep her socks and shoes on.

Brittany YzaguirreSassyElena Jean I completely understand, my daughter only stays with my grandma other than myself and my husband of course. I’ve gotten to the point I just let her wear her crocs cause they’re easier to put on and off when we go places since I know as soon as we get in the car she’ll kick them off. She also has been having meltdowns in the car because she doesn’t like the car seat straps on her chest. I’ve tried to loosen them and everything but she still tries to take them off. It’s tough but I know it’s even tougher for them.

Alonda K PetersonTry footy PJs with a baby-safe pin from the zipper head to the collar. This was all I could do to keep my little girl covered. Also I wouldn’t let any males besides the child’s Dad watch her till that is under control. I only say this because she’s to young to understand boundaries and safety. I wouldn’t want anyone to take advantage of her lack of self-preservation. Also if nonverbal she won’t be able to speak for herself or even know what to say. I don’t mean to scare anyone but I’ve been threw it. #Jadeslaw

Ann Marie DolanI have a 4-year-old autistic daughter. The sensory issues with clothing AND Socks AND shoes started just before she turned 2. And continued until a few months ago. Very difficult times. Covid was a help in that respect we had to stay home but when we had… See more

Ann Marie DolanSassyElena Jean so I think their little system starts developing enough not just to notice stuff they didn’t before but the system developing….. highlights a bunch of new sensations all at once that their sensitivities go into hyperdrive. In the same way … See more

Mindy GossTooba Kifayat Abdulnour how did you get your daughter potty trained.

Tooba Kifayat AbdulnourMindy Goss has a twin .. and my other twin daughter is fine .. she used to go to the bathroom and my Autistic daughter usually learned everything from her

Niko LangAs far as I know, there is clothing (full body) that is very difficult to undress without help (like with the tipper on the back).

Chris PikeMy family had a difficult time keeping clothes on me for most of my childhood. There was marginal success by the time I was about 6 and was starting school, but if I was having a meltdown, the clothes came off. Or if I saw water because I would invariably end up in it and I dislike the feel of wet clothes. They learned the materials I couldn’t tolerate and got rid of those which greatly improved the situation, and they paid more attention to how things fit which was also a major factor.