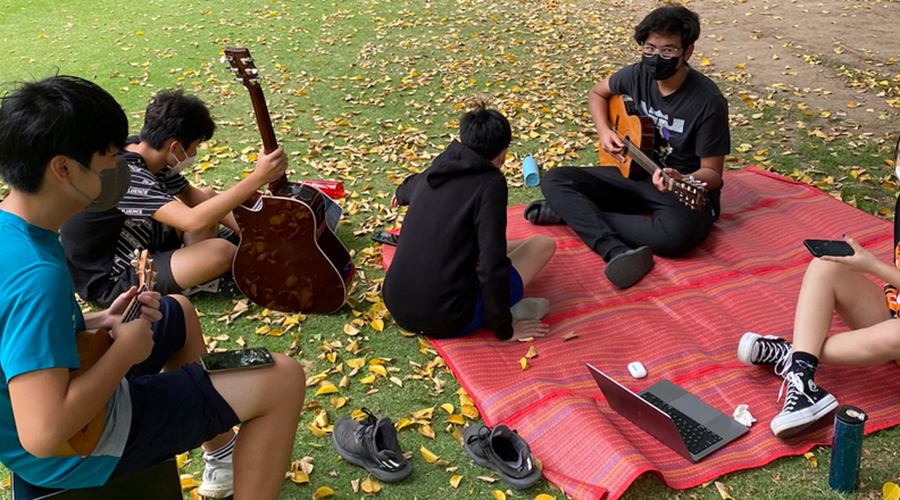 At the start of the year, two ideas formed the basis of conversations as we considered how we could make the best use of the Friday afternoons In 2004, Alphabet (the company that owns Google) explained its “20% time” just before they launched their IPO to the world (Murphy, 2020). The idea behind the 20% … Read more 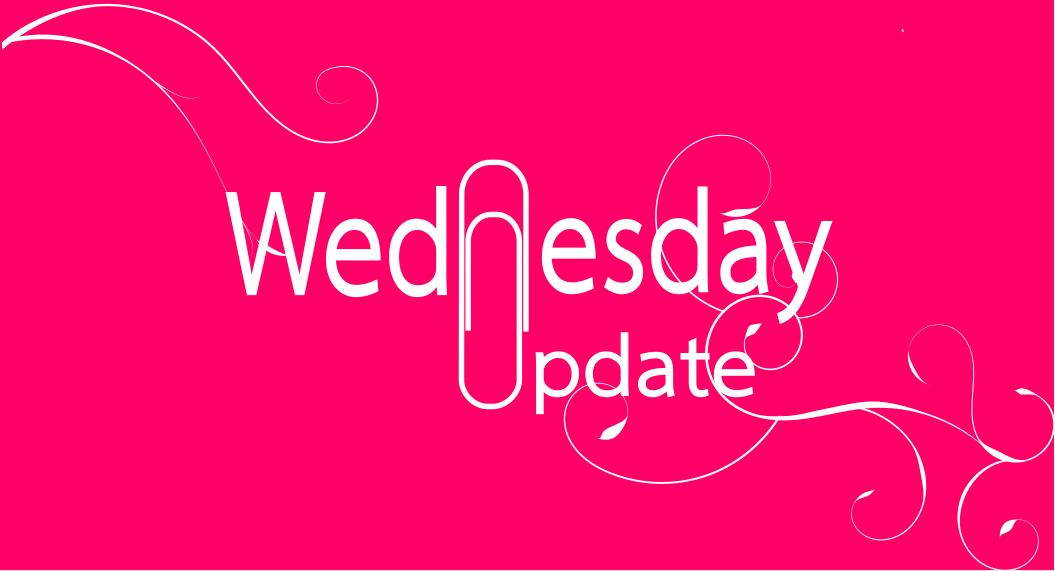 MARK YOUR CALENDAR May 19-23 – HS Final ExamsMay 21 – Logos Graduation @ICA ChurchMay 27 – Last Day of School Elementary @11am; Secondary @11:30am LOGOS GRADUATION STAFF LEAVING As we approach the last week of school there is a sense of completion – a year of school is finishing!  However, at the same time there is a sadness … Read more 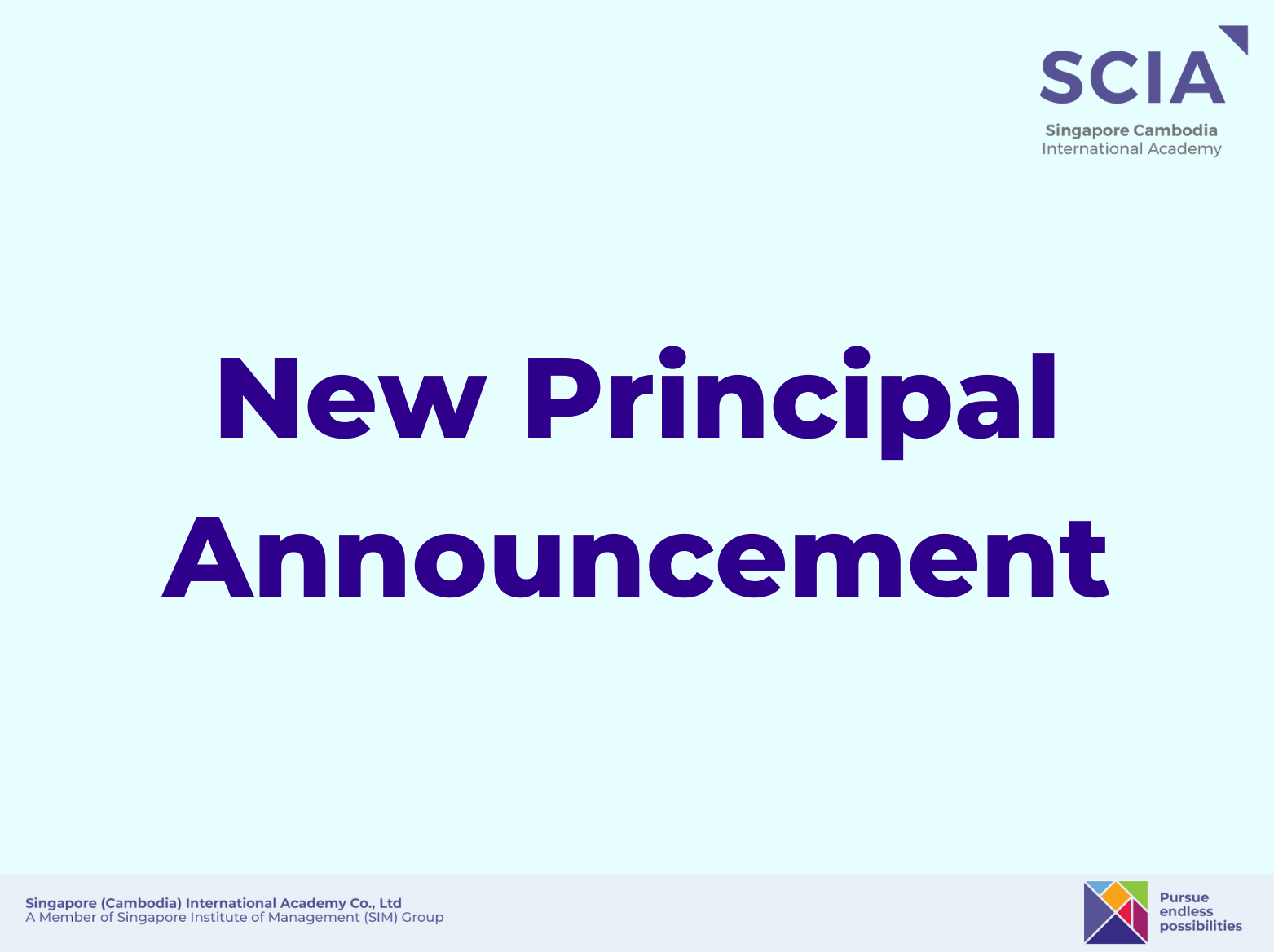 The following is a welcome message from Mr. Robin Hamilton: ​ “I am delighted to introduce myself as the new Principal of this premier school in what is such a clearly vibrant and developing county. ​ I was born in Windsor in the UK, and before moving to SE Asia in 2006 I was a lecturer, manager and then … Read more 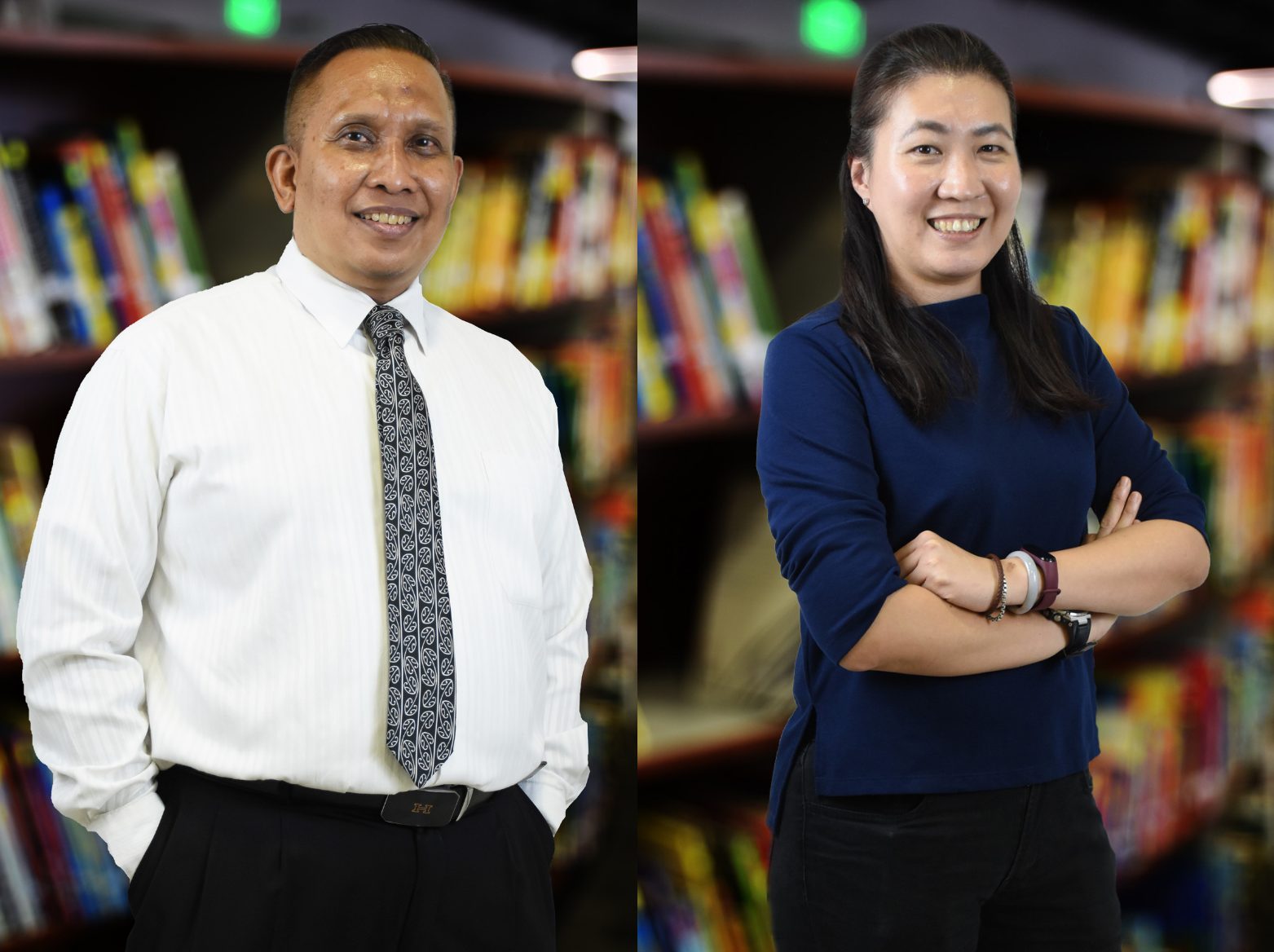 It is with a heavy heart that we announce the impending departure of our leadership team, Ms Ng Bee Sun and Mr Ismail Abdul Samat. In July 2017, Ms Bee Sun joined the pioneer team with Mr Ismail and worked on establishing SCIA as an international school of excellent standing. Being flexible and equipped with … Read more 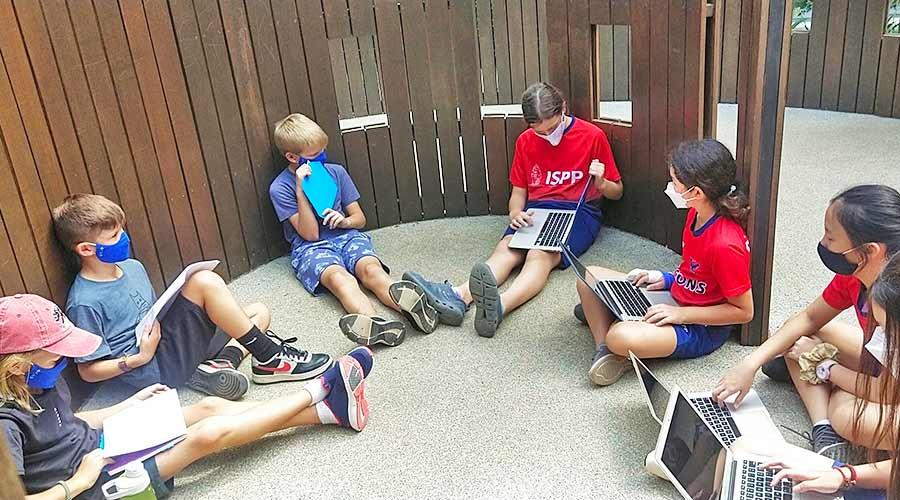 Setting limits on when our digital connections are allowed to intrude on our time can be good for your mental well-being and a great example to our children. Digital technology is wonderful. In the past two years, technology has allowed us to remain connected both to our learning and to our loved ones. In short, … Read more 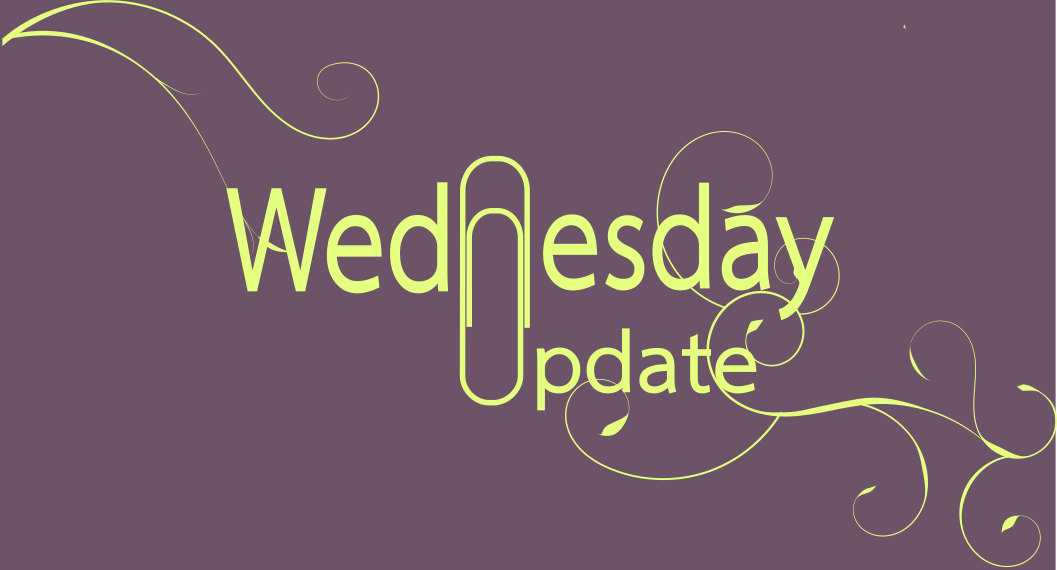 MARK YOUR CALENDAR May 14 –  JR/SR Logos BanquetMay 19-23 – HS Final ExamsMay 21 – Logos Graduation @ICA ChurchMay 27 – Last Day of School @11am NEW OPERATIONS MANAGER It is my pleasure to announce the appointment of a new Operations Manager at Logos! His name is Stephen van Jaarsveld and he is from … Read more 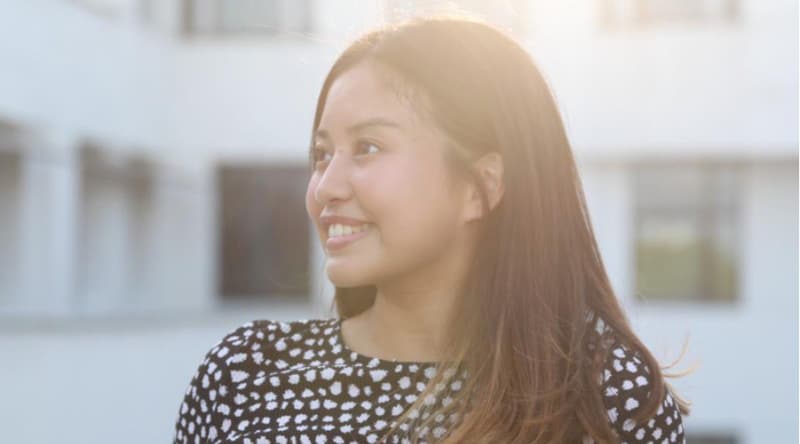 Alumni Interview: Enya Pangilinan Class of 2012 | Years at ISPP 2009 – 2012 Hey everyone! I’m Enya and was a student at ISPP from Grade 10 to 12 (class of 2012). I grew up in the Philippines and my family moved about five times, which meant going to different schools and making new friends again. … Read more 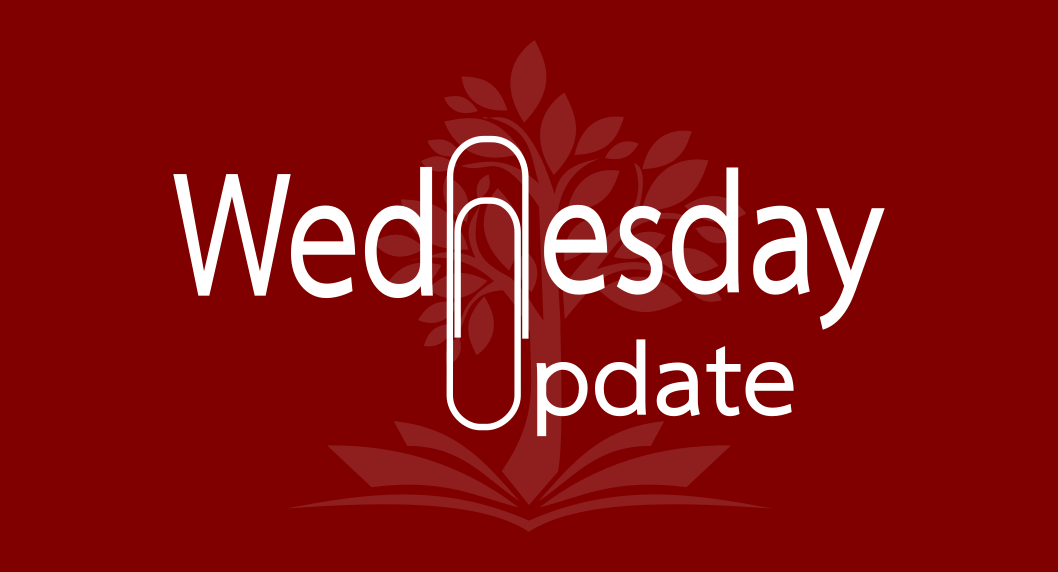 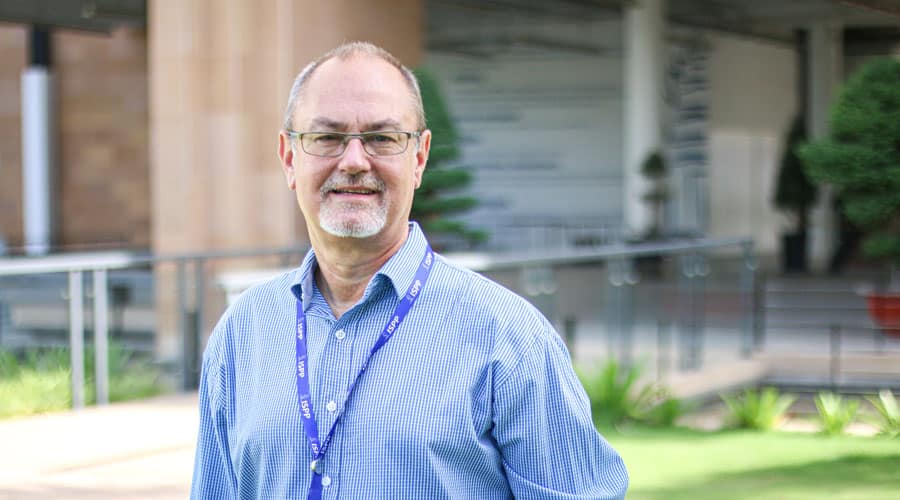 For February – April 2022 As we begin the last quarter of the academic year, our Grade 12 students had their last formal day of school on Friday 8th April. As such, I would like to congratulate the class of 2022 on the completion of their school-based education. We recognise that the last two years … Read more 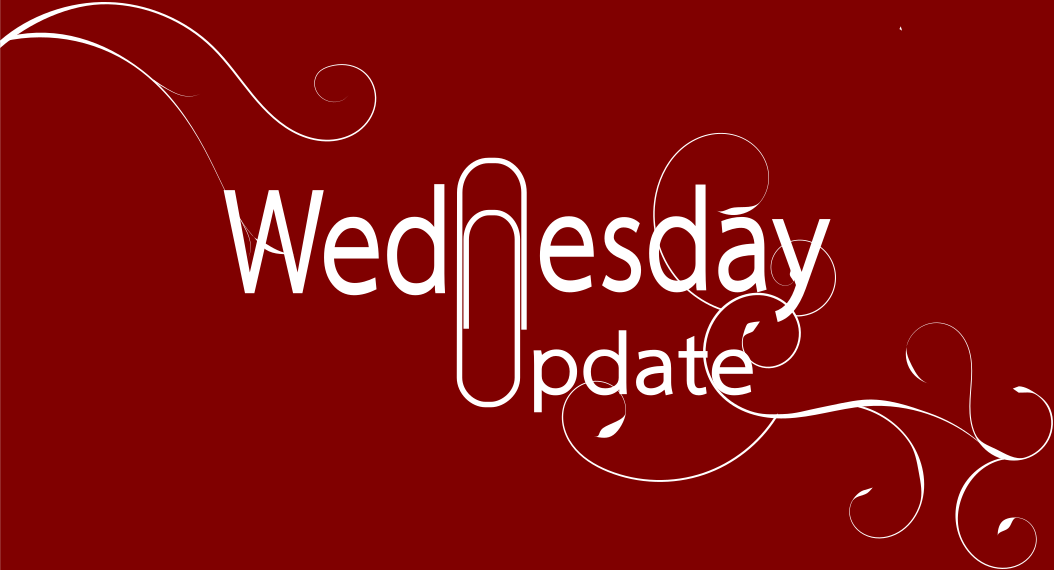