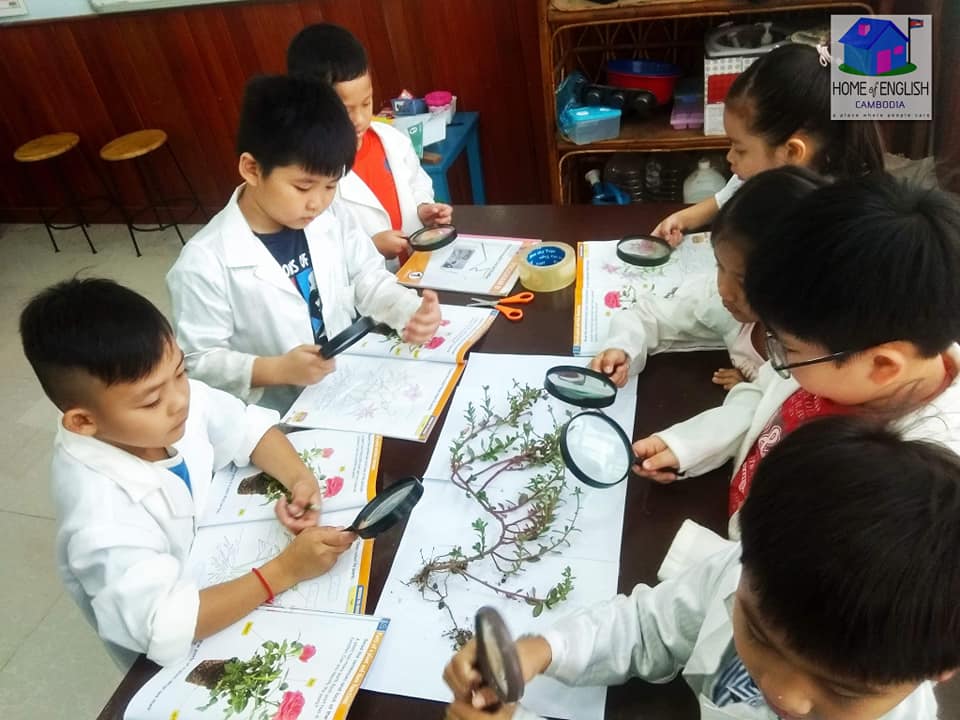 The fact that good quality education
can change lives is no secret and that statement is particularly true here in
Cambodia where it can help lift many out of the poverty trap and lead to a
brighter future. The burgeoning middle class are prepared to spend their
hard-earned cash to ensure a good education for their children.

Unfortunately, the education system here leaves a lot to be desired with claims of government under funding and lack of facilities in the schools themselves. There are reports of the theft of equipment and supplies by the staff to help eke out their relatively meagre salaries. Other teachers see the need to supplement their salary by taking a second job, thus spending far less time in the classroom than is needed. It is also a well-known fact that teachers also “charge” their students for a high grade in the exams; some even charge tuition fees.

According to recent figures issued by
UNESCO, only 1.6% of the GDP is spent on education. This compares to an average
of 6% for most western countries.

“World Education” became a
substantial force in national efforts over 20 years ago. They work closely with
the Ministry of Education, Youth and Sport. They became a major grantee of
USAID and are paving the way to grant educational access to minorities,
vulnerable children and girls, with both primary and lower secondary education
in the form of scholarships. They are also working towards strengthening the
educational abilities of the teachers and introducing new and exciting topics
into the classrooms. Topics such as life skills, IT and science-related
subjects are now commonplace.

Over the last 20 years, World
Education’s efforts have seen the introduction of employment readiness,
personal safety, financial literacy health and nutrition as well as livelihood
skills relating to agriculture, trafficking, child labour and personal safety.
They have also broached the subject of AIDS and HIV and line mine awareness.
These are life skills which are an important part of a well-grounded adult.

Cambodian parents are often surprised by this but at the same time welcome this new innovative approach to learning. The current system follows a more “western” system in that it offers six years of primary grades followed by three years of lower secondary education then three more years of upper secondary education. Further education is seen to be on the increase with more enrollment in colleges and universities than ever before.

Cambodian
teachers are now required to attain a higher level of education before becoming
a qualified teacher. Upper secondary teachers now must study for two years at
Phnom Penh university before they can be considered for a teaching position.

Over the last
two decades, Phnom Penh has seen a huge growth in English language schools.
There are currently 23 schools offering English language courses at multiple
locations across the city and also in the provinces too.

Education is seen as the answer to
lifting the next generation out of poverty and providing a brighter, more
affluent future for them.

Cambodian parents see this as the key
that will unlock the door to the children’s’ future.